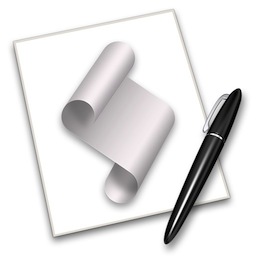 Apple published today a new application called Lion Recovery Disk Assistant. Some may wonder if this means the end of Lion DiskMaker, as it seems they share the same function. However, there are a few differences:

And for those wondering: a new version of Lion DiskMaker should happen sooner or later, with a few nifty features. Stay tuned :)